The Boss CE-300 is one of the great Boss / Roland chorus devices, but it’s always been aimed more at instruments than studio use. The modifications devised by Don Solaris, laid out on Gearslutz back in 2010, change the gain structure and make it a more usable device. I’ve taken these mods, added a few ideas of my own, and recapped this CE-300 all the way through

The modifications improve the CE-300 greatly and recapping brings back the depth of sound & character that’s lost over time. The first one of these went to a producer at Tileyard Studios and the second is ready now 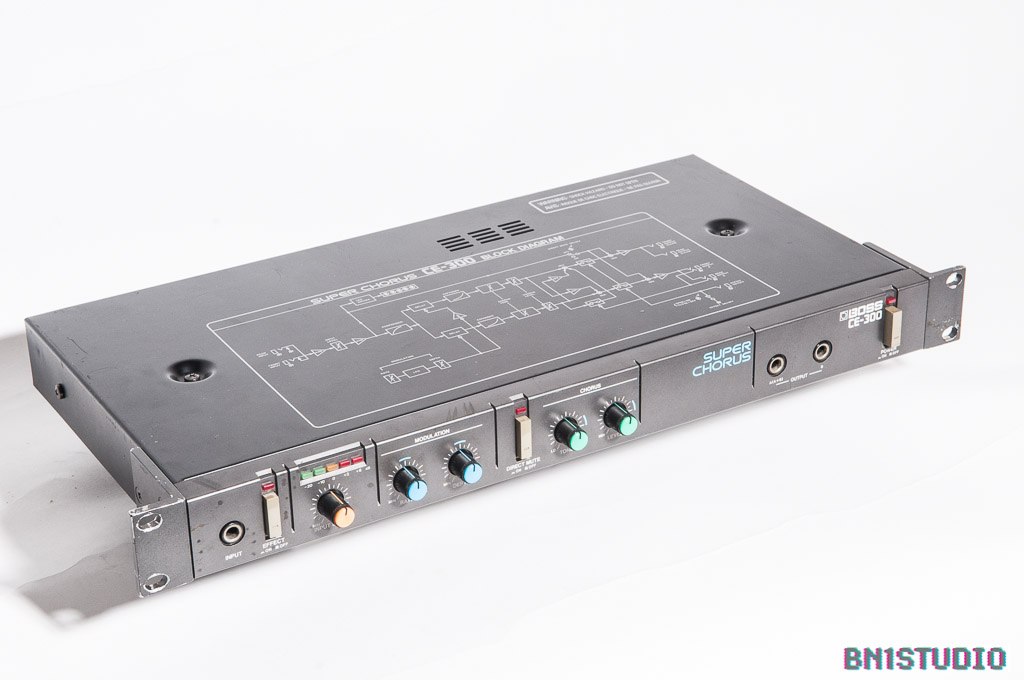 January 2021: We're open & shipping worldwide. Deliveries may be subject to Covid-19-related delays. EU buyers may experience delays due to Brexit and should check with their local authorities regardingVAT & customs duties