The CX335 was designed for installed sound setups, intended as a leveller for speech & music. It works well in that role, having a subtle response in soft-knee mode. It can get more radical in hard-knee mode with higher compression ratios, but it works best when being subtle

It’s a twin-band device, which made me wonder what would happen if the sensitivity of the sidechain to low and high-frequencies was changed. It turns out it’s a fairly simple job do this, so I made the compressor less sensitive to low frequencies – a bit like using a high-pass filter in the sidechain of a normal compressor. Another modification gives it a shorter release time (called Envelope on the front panel)

Once modified, the CX225 is a lot more agile & more useful as a studio tool. It works really well on stereo bus, adding subtle compression that flows well. It’s a little like the best Aphex compressors in the way it invisibly glues a mix together 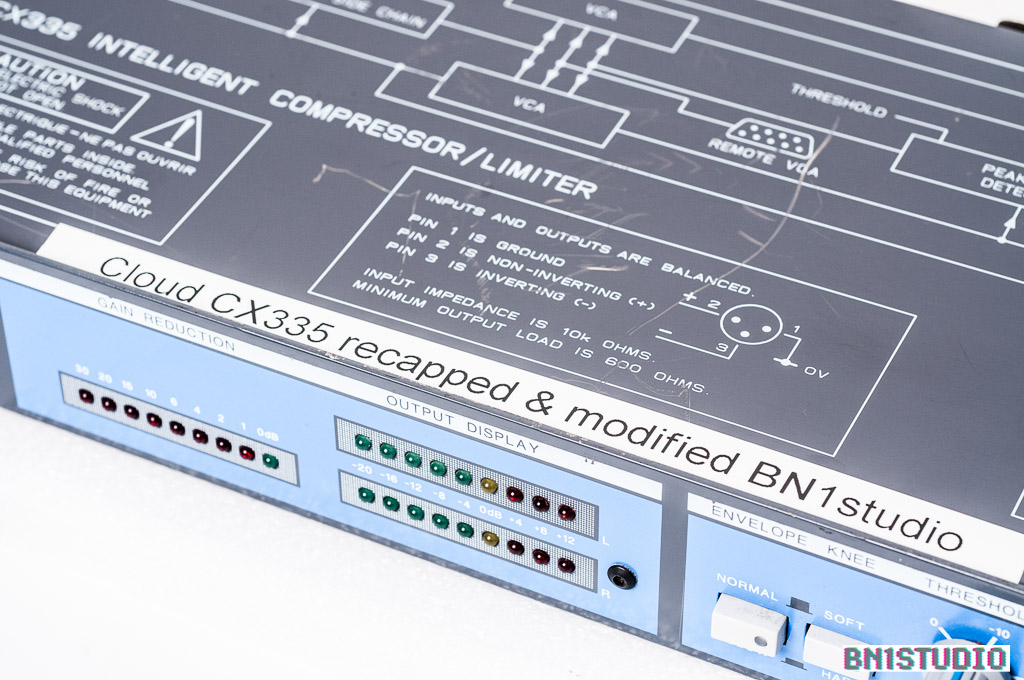 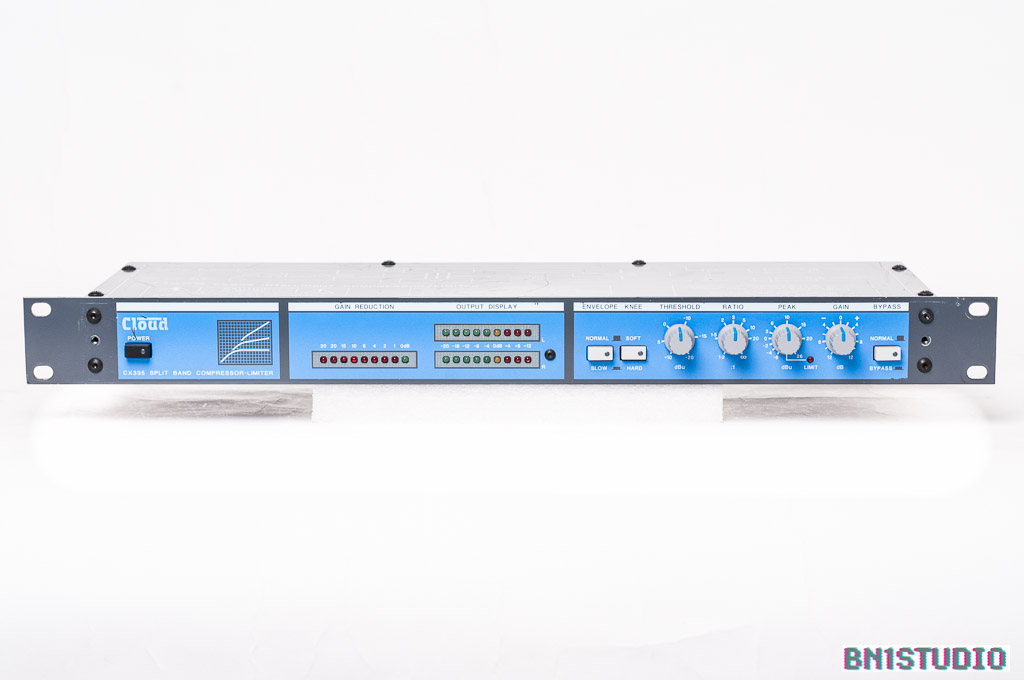 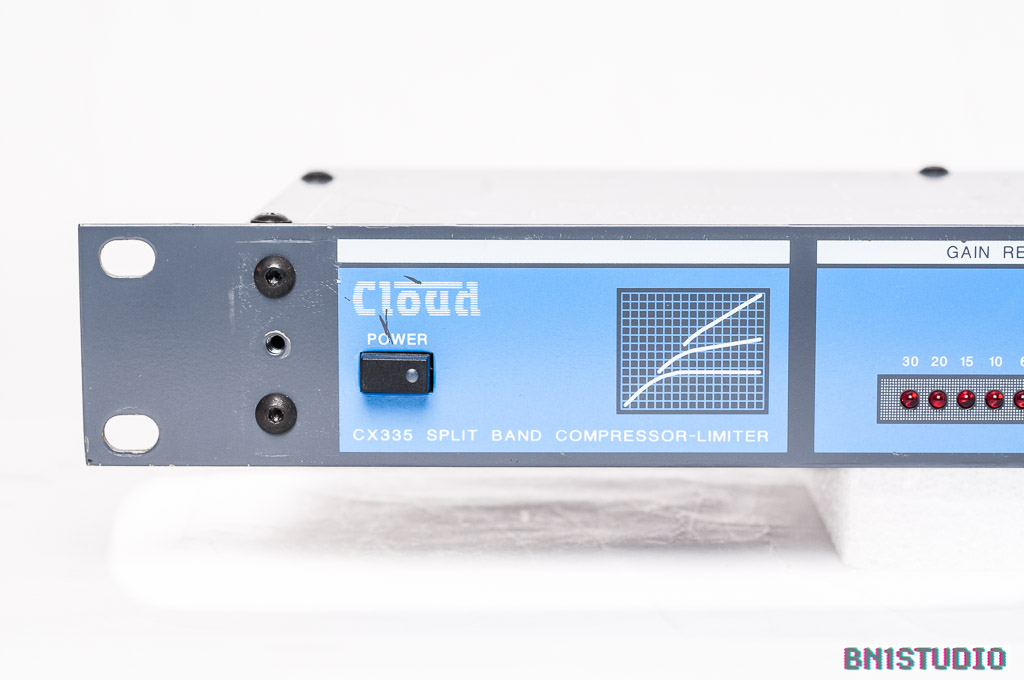 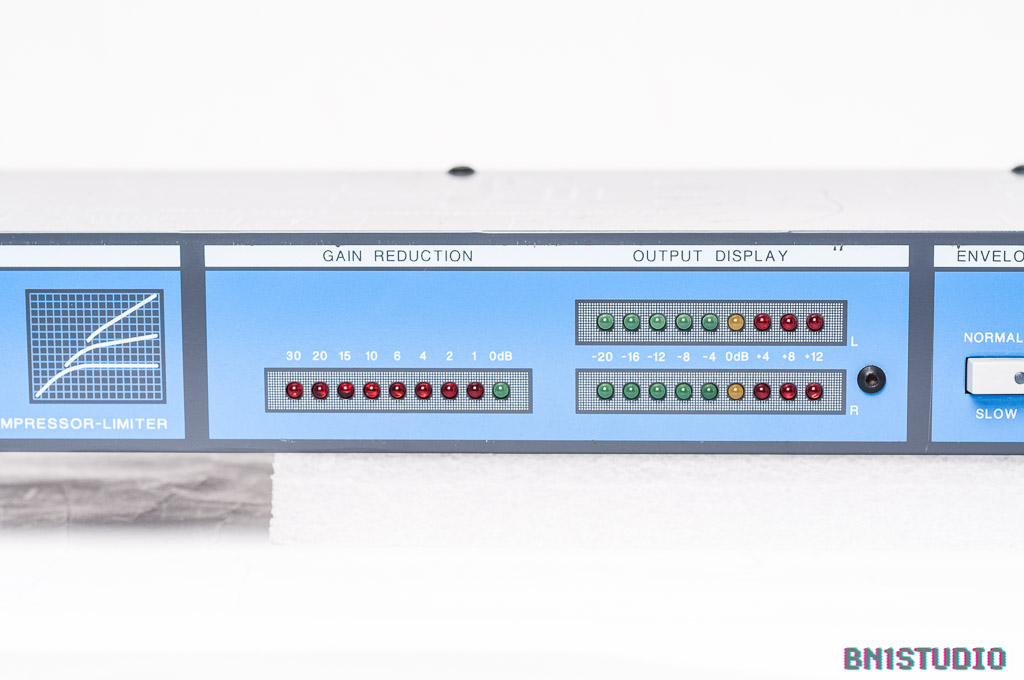 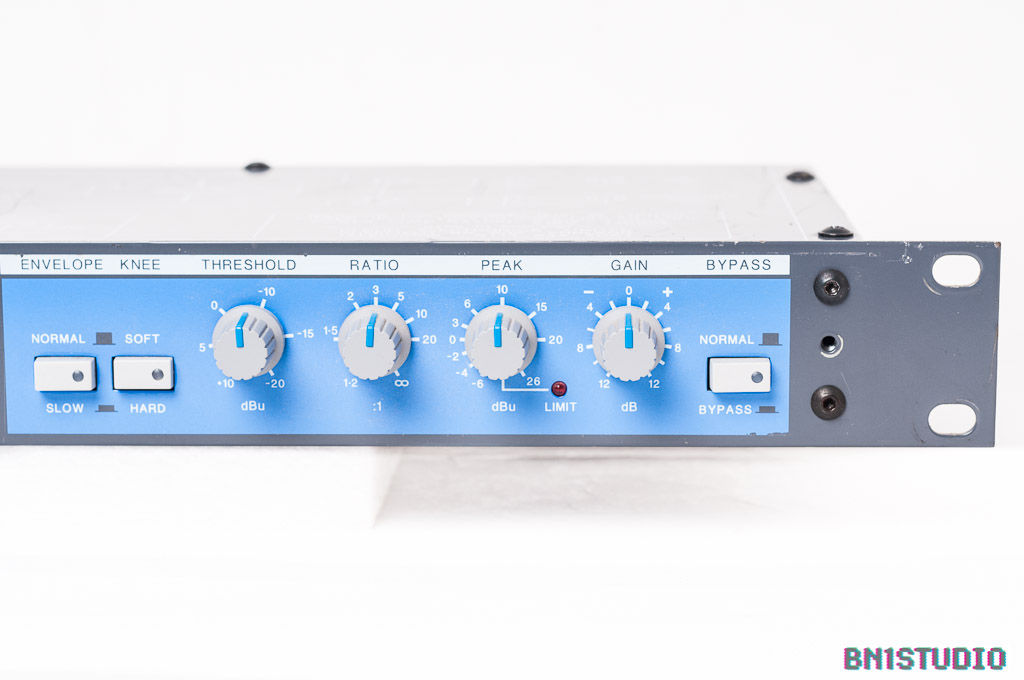 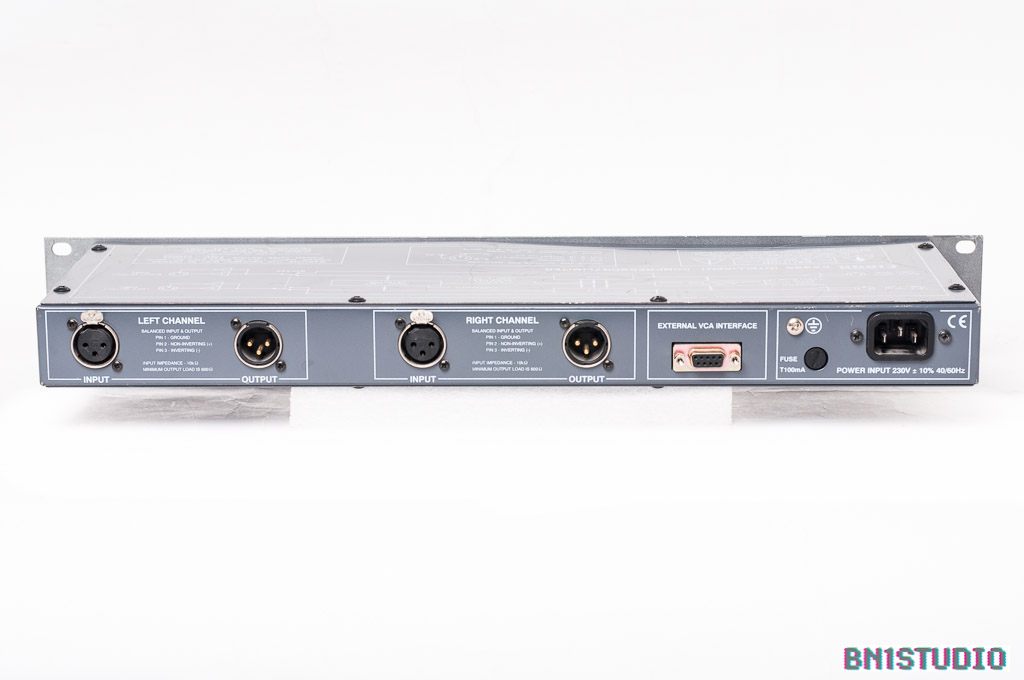