Classic dbx compressors peaked with the introduction of the 160XT. An updated version of the 160X, it adds balanced inputs & outputs on XLR connectors but is otherwise pretty much identical. the 160X and 160XT have that classic dbx sound that adds snap to drum sounds

This 160XT, number #46 since I started numbering individual units, is in very good condition. It was made in Japan. It had a few case scratches so the case has been repainted. Pots & switches have been cleaned, metering aligned and it’s been switched to 220V for UK / EU. A new UK power plug has been fitted – Euro Schuko plug fitted on request.

I audio test every piece of gear during prep and can say it sounds great – just as a 160XT should! 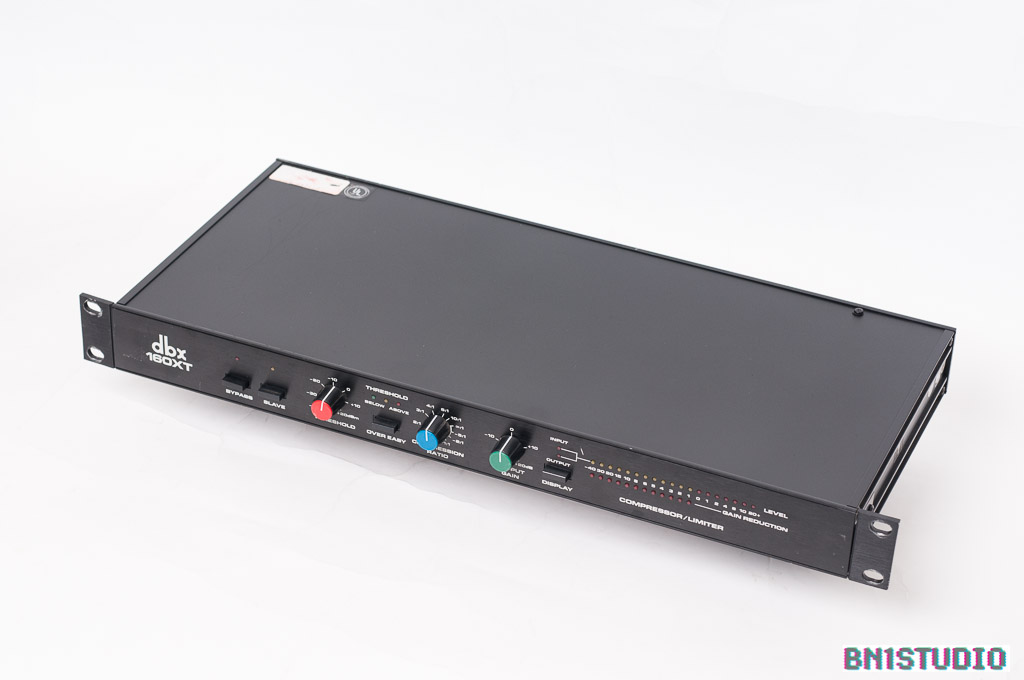 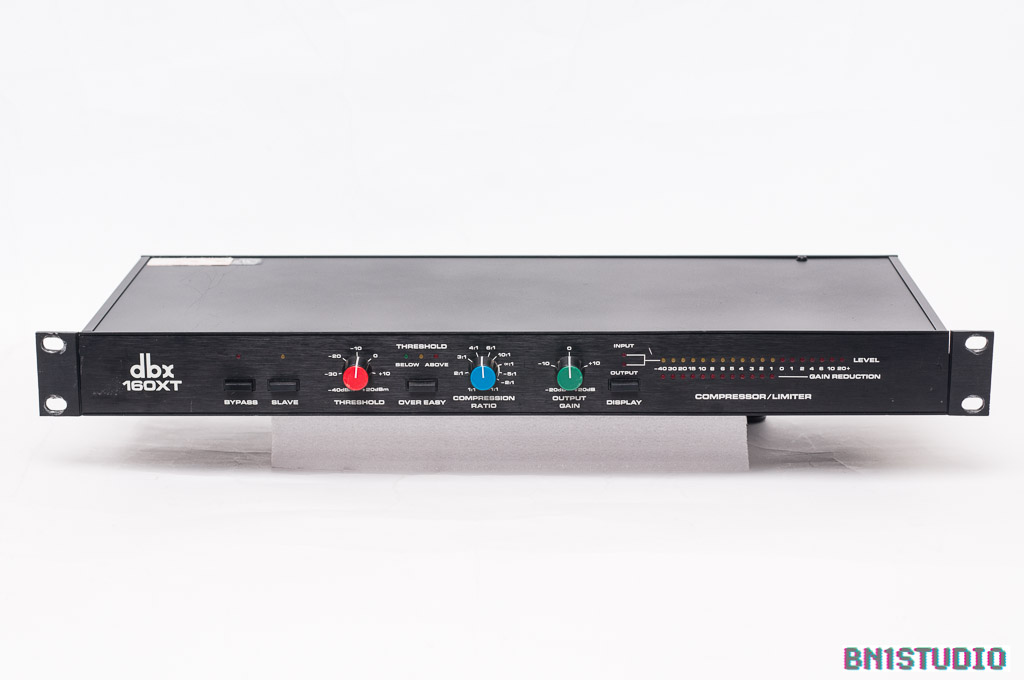 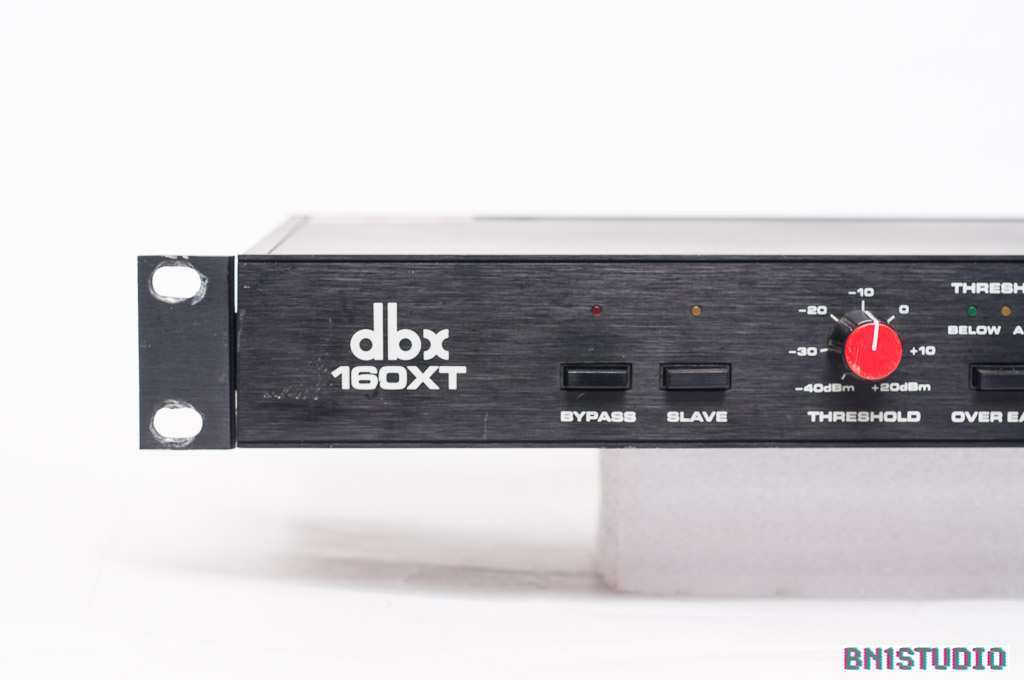 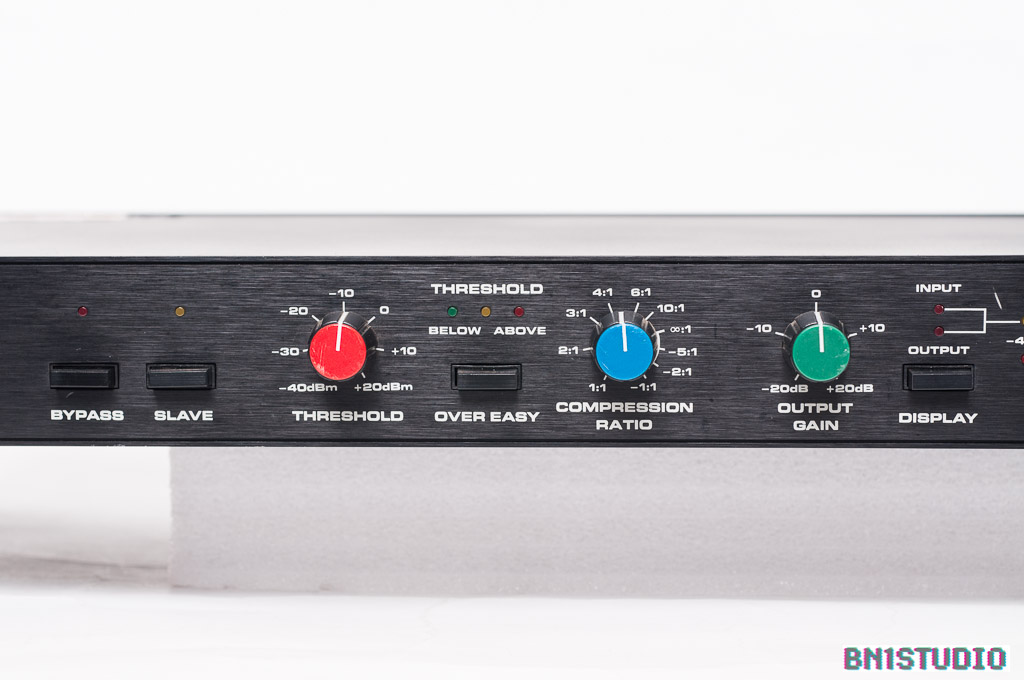 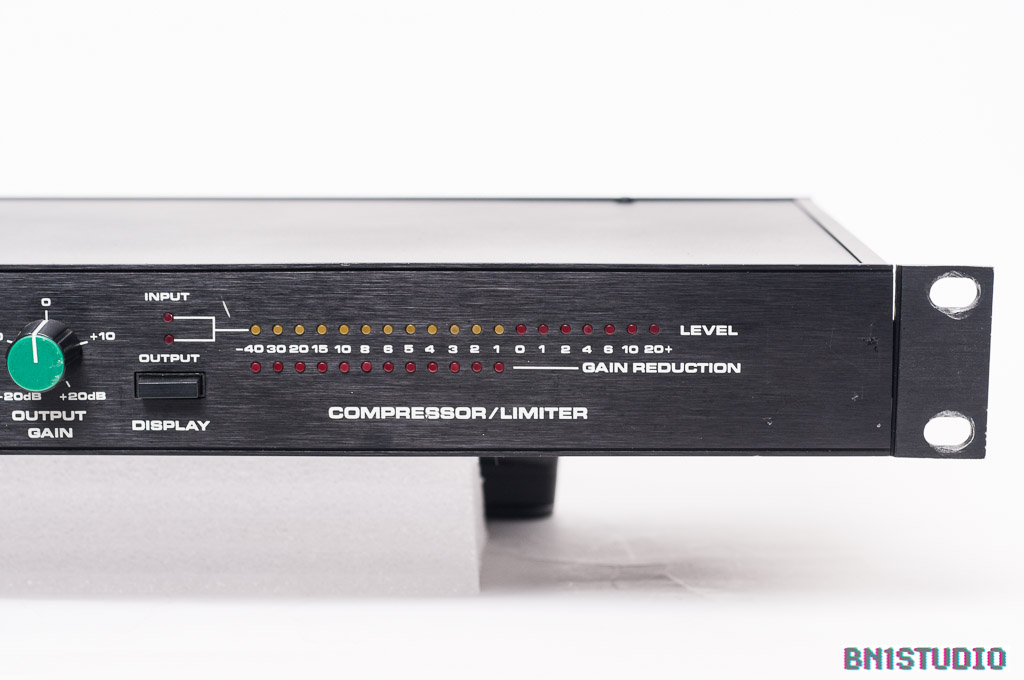 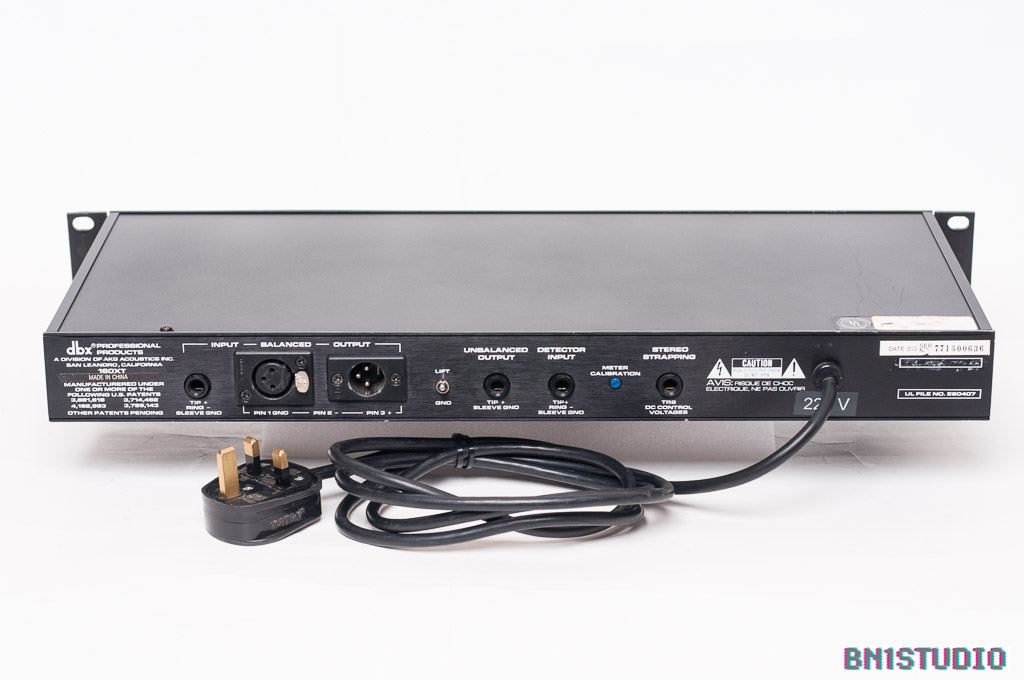 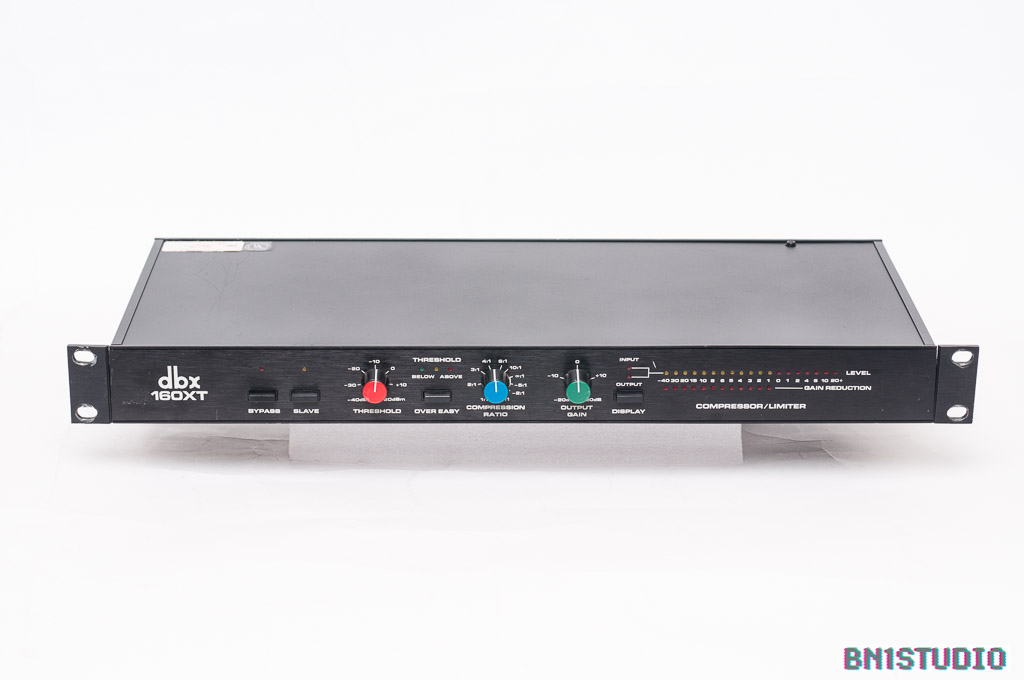