For me, the petite Neumann KH120 monitor was one of the standout products of the last few years. Easy to live with but analytical, revealing but not harsh, it became my preferred nearfield monitor

Which brings us to the KH120’s big brother, the KH310. It’s a little unusual in its price range being a three-way monitor in a sealed box. Bass reflex (ported) woofers are far more common but sealed boxes tend to deliver tighter bass – and so it is with the KH310. Tonal balance is very similar to the KH120 but the soundstage is bigger and bass extension far better

There’s lots of competition in the compact full-range monitor space but the Neumann delivers a confident, accurate & likeable sound whilst being detailed & analytical

This pair is in really nice shape, close to new condition, and they come in the original boxes with the original moulded packing, manuals & power cables. Photos show the monitors for sale 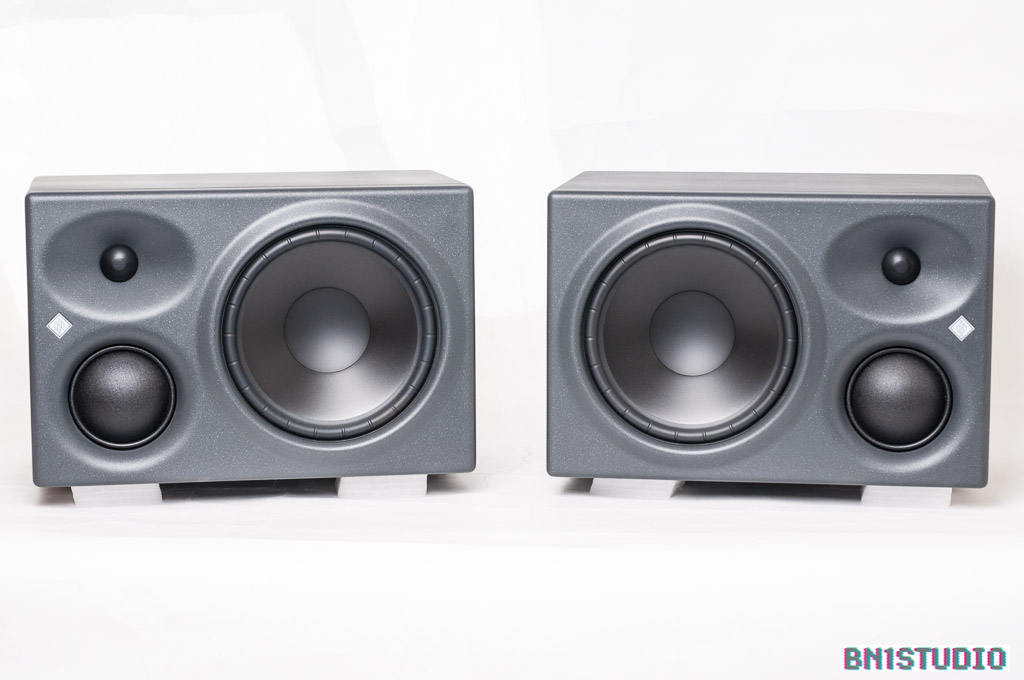 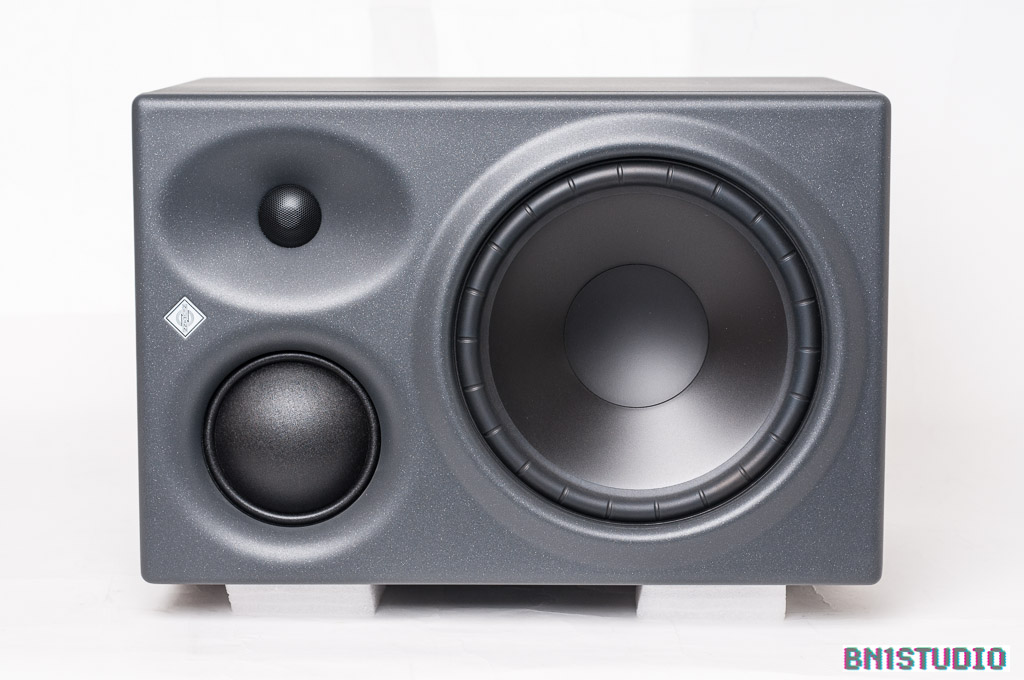 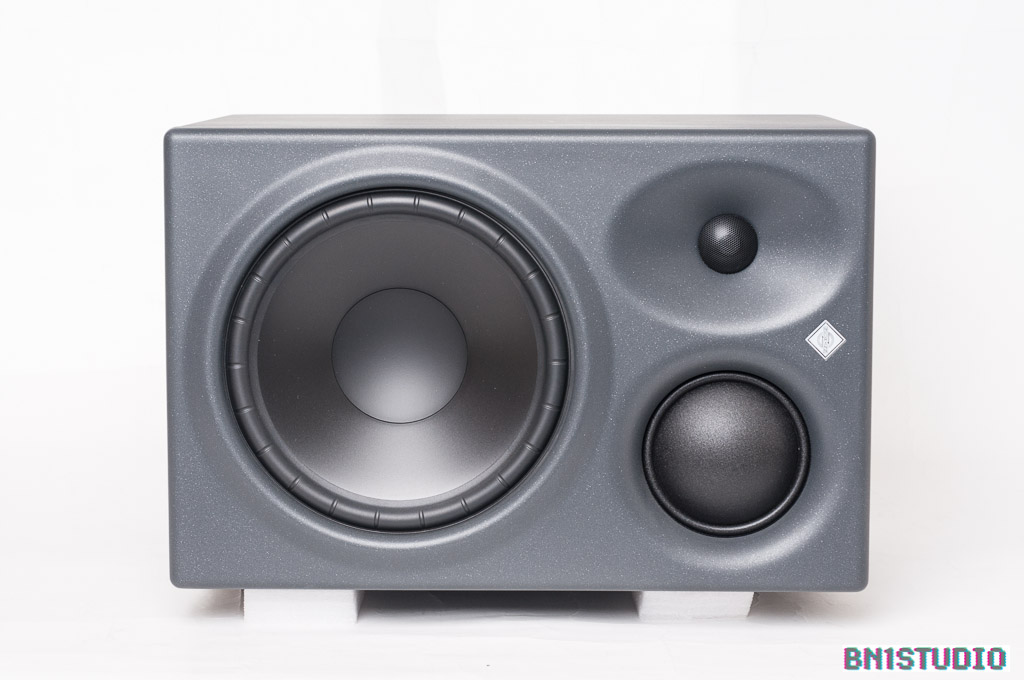 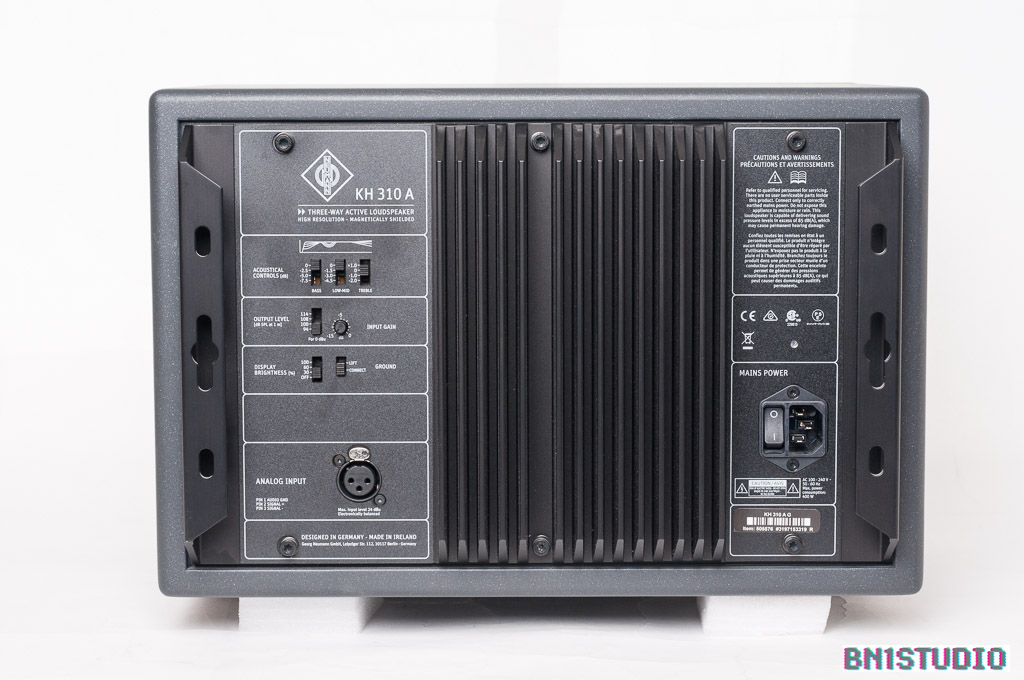 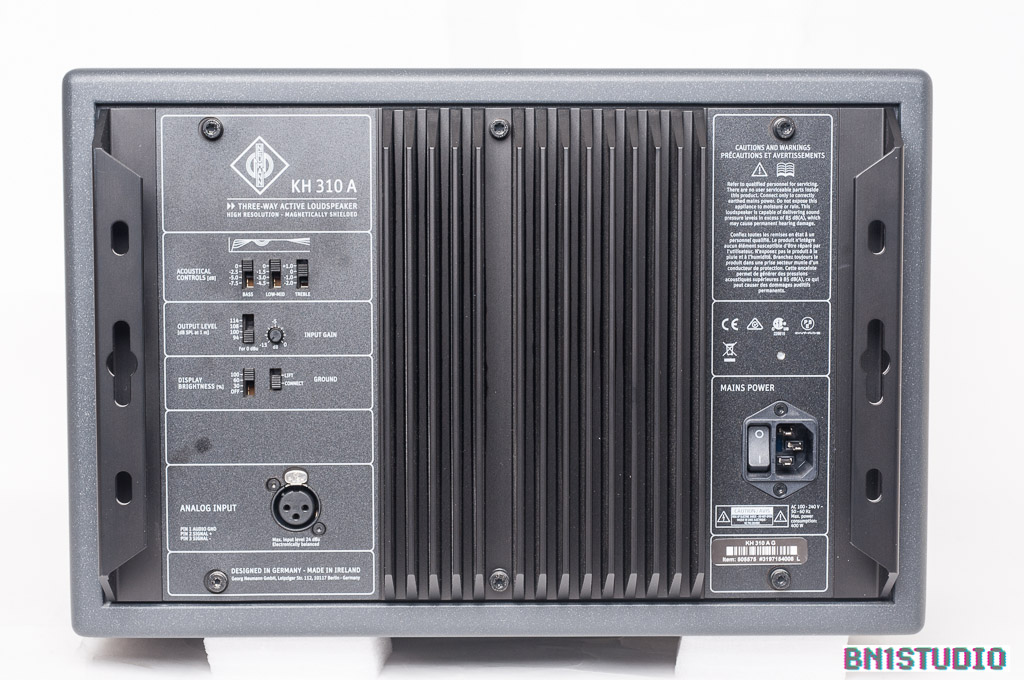