I had an enquiry recently about how to setup a 361 to perform “The Dolby Trick”. This is the basic setup:

Send the signal to the Dolby & record the output. You’ll need to compensate for the audio interface latency 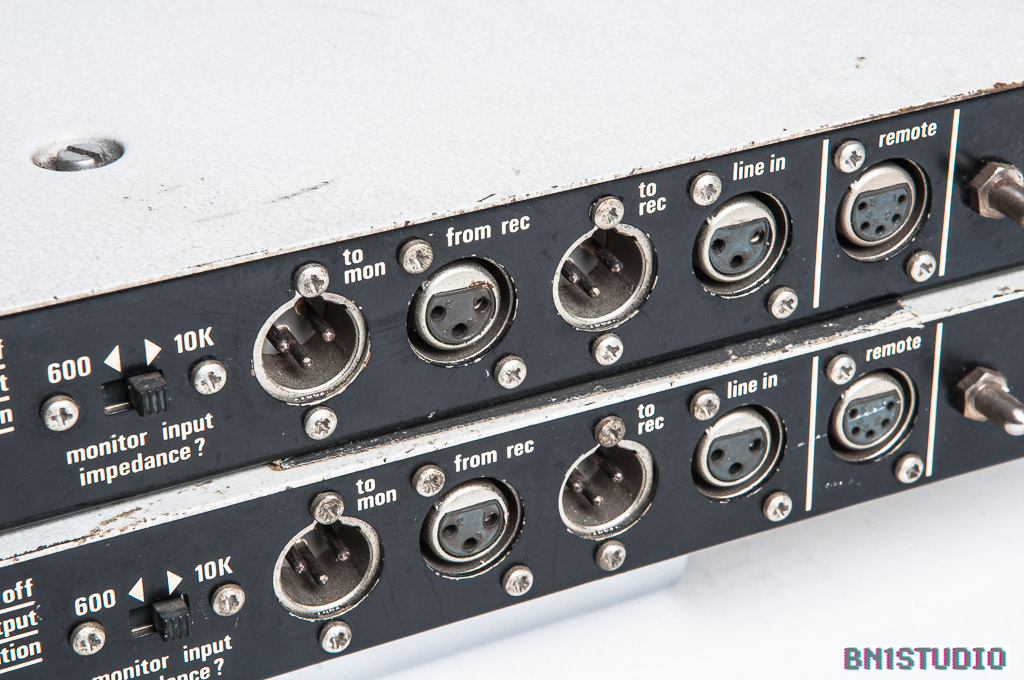 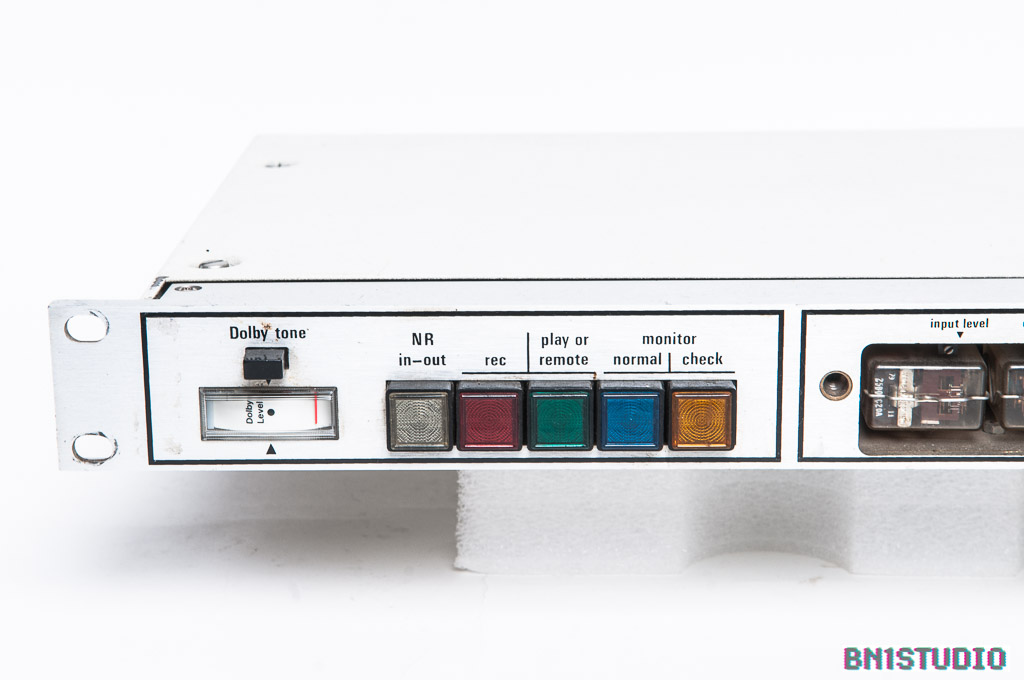 If you’re using a standard Cat.22 Dolby A card the output of the 361 will be the encoded signal – ie the original signal plus the processing. This means balancing the effect will take a bit of juggling with levels to get the desired effect

For a deeper effect & easier setup a modified Cat.22 is a useful tool

The NR in / out switch should give an obvious effect if you monitor the return signal. If you hear no effect, reduce the level into the Dolby

As a compander, Dolby A raises low-level signals during recording and lowers them again on playback. This has the effect of reducing tape noise by the same amount. There’s a lot of subtlety in the details – in the way the bands are chosen, the amount of expansion & compression and how these are optimised for maximum perceived effect and minimum artefacts

The 361 (and earlier 360) are hardware interfaces with no audio electronics but with input & output transformers. They have the power supply and switching to route audio to and from the Cat.22

The Cat.22 has audio electronics, input & output stages, sidechain and four bands of processing on one card. It’s all Class A, transistor-based circuitry

The separation of audio path and support hardware was a highly significant move. It meant Cat.22 noise reduction cards could be used in other hardware interfaces such as the M16 & M8 multitrack units and film playback systems. It also allowed the next generations of noise reduction, Dolby SR, to use existing interfaces

Ray Dolby was a clever guy, a true audio pioneer