The 7110 is a hugely underrated compressor. Its super-simple front panel belies what’s inside… The 7110 features a continuously-variable Average – Peak detector control that defines how the sidechain responds. Set to peak, with a fast attack, it’s quick enough to snip the front off transients or soften the attack. In RMS mode is responds more to the overall level, so slow attack & release times give a subtle gain-riding effect. The beauty of the variable response is that you’re not tied to one approach or the other

This variable controls is found on very few compressors: the 7100 and the original Gain Brain are the only ones I know of, though the George Massenburg GML 8900 provides something similar 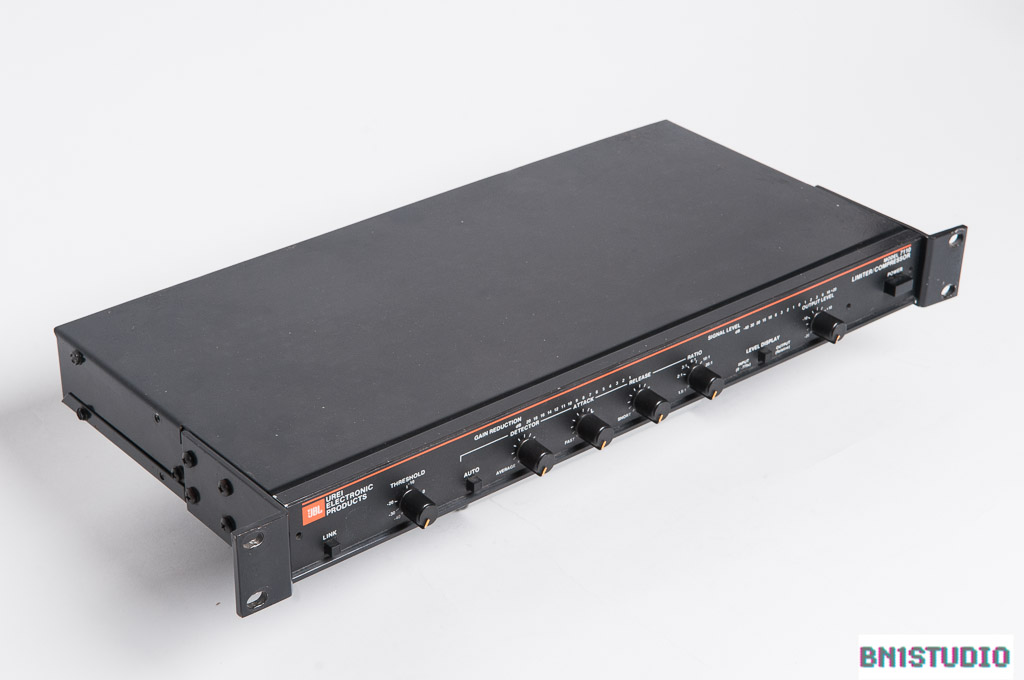 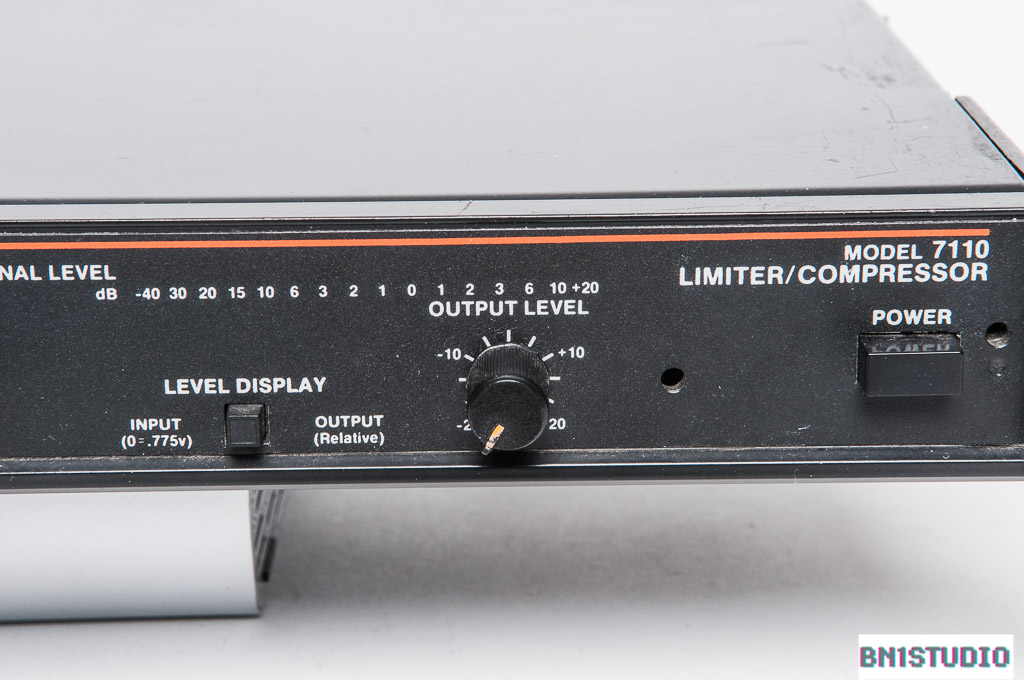 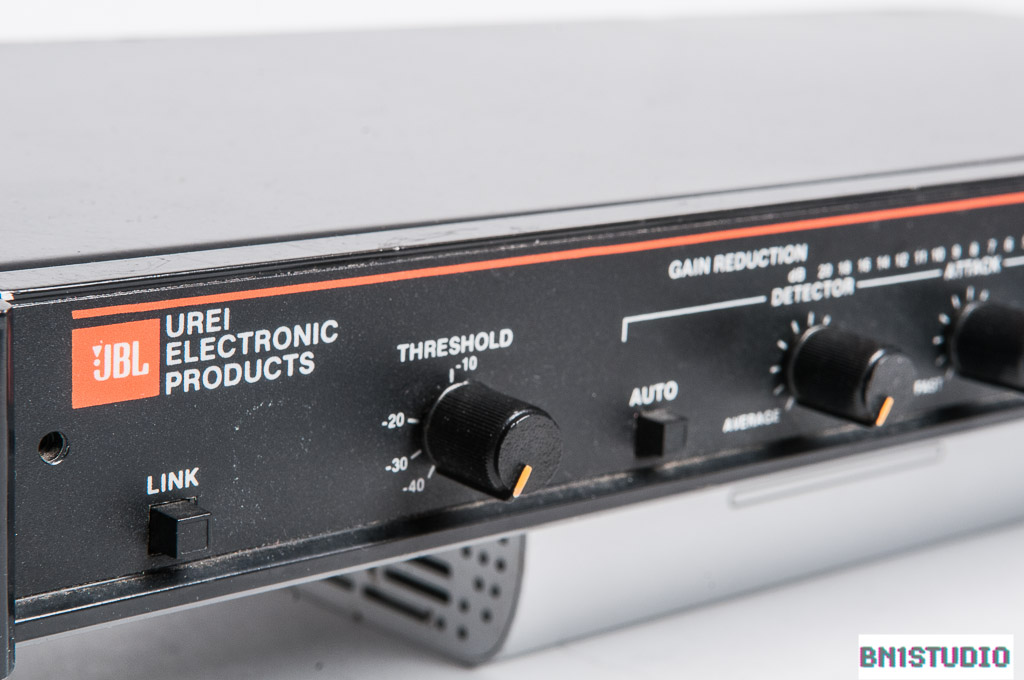 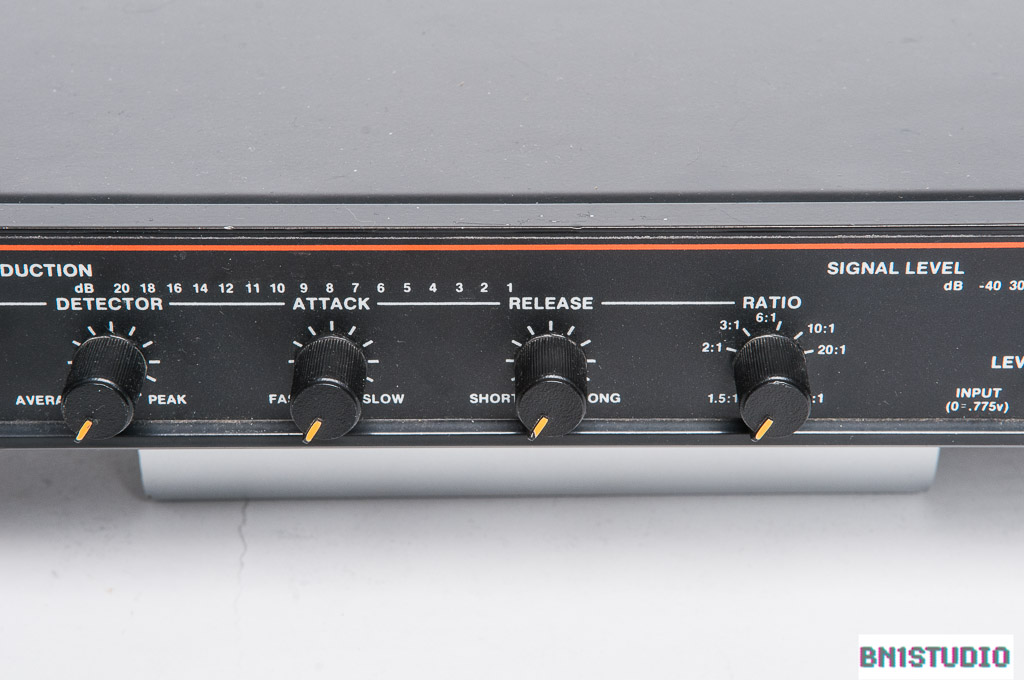 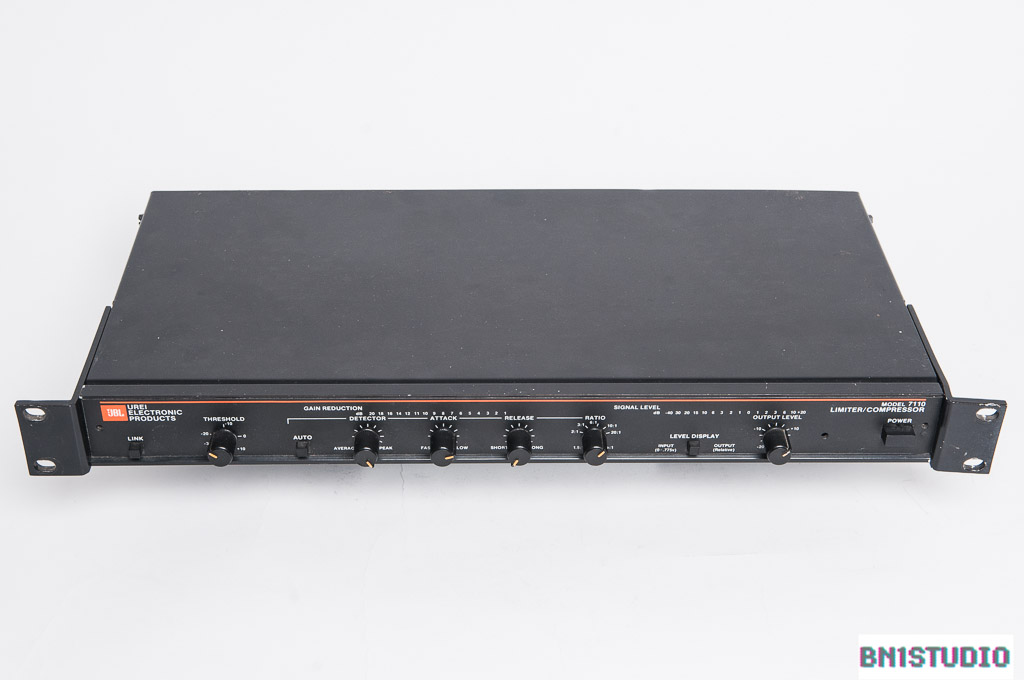